What Would it Hurt To Look?


It's been 3 months now since the fall.  I've hit the trail a few times, carried carefully by the wonderful Sandy.  Up and down hills, through rivers and over bridges.  It was wonderful therapy for both my body and my mind. 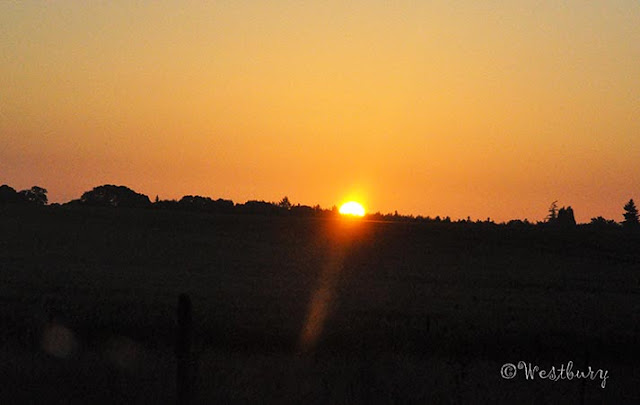 In late June, Darling and I made a trip to Oregon to look at horses.  This time, however, they weren't mustangs.  Instead, we stopped at a couple of farms to look at cutting/reining prospects.  The first place we stopped was Airlie Farm in Monmouth, a little southwest of Salem.  There was a lovey bed and breakfast run by the farm owner, Nancy Petterson.  She had three 2 year olds saddled and ready for me to ride when we got there.  All three were nice, but there just wasn't that special something that makes my heart race.

There was a young gal named Dani who worked there.  While Nancy was busy tending things in the house, Dani showed me not only the 2 year olds in the arena, but offered to show me around the farm.  There'd been a lovely buckskin filly I'd seen online that I'd wanted to see.  Dani warned me she only had 10 or so rides on her.  Darling was fussing, making sure I understood that this was a mission to find a horse that was already going well enough for me not to go getting myself hurt again.  Sure, sure...but what would it hurt to look?

The filly was cute, to be sure, but I was heeding Darling's strong warning.

Dani continued out back with us, showing us the broodmares and a few other horses.  Up at the end there was a large paddock with a couple of horses, a red yearling colt and a bay 2 year old gelding.  Dani explained that this 2 year old was really catty at the end of a lunge line, but he was also a somewhat hard to catch boy.  Of course, just then the two of them came running right up to the fence to see us.   So much for hard to catch.  The bay began sniffing my face and blowing in my ear.  I began to melt.

Can we see him on the lunge line?, I asked.  Darling began to steam next to me.  Dani smiled and said he really hadn't been ridden more than a handful of times.   That was okay, I said...let's just see him move.

Darling went to the car, angry with me.  This, she repeatedly whispered in a hot tempered sort of way, was not why we were here.  But what could it hurt just to look, I asked?

Sure enough, the bay tried pretty hard to scratch his belly when stopping and turning at the end of that lunge line, and I was smitten. 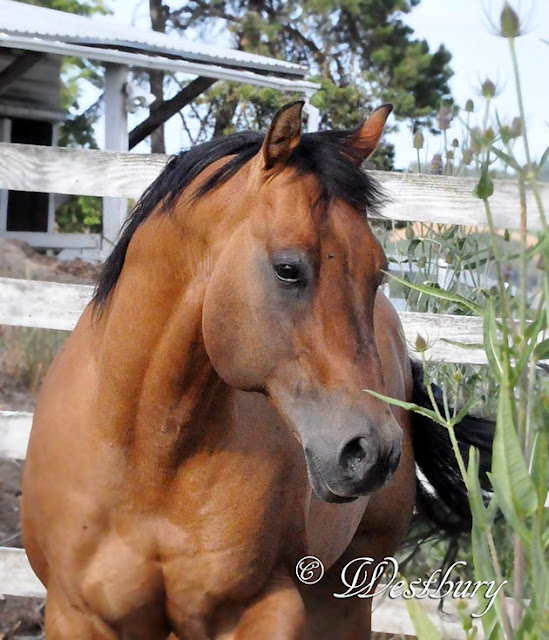 CD's High Five, aka Fiver, is the sire of the youngsters at Airlie Farm

We still had another farm to visit, this one a few hours south in Roseburg.  We drove down and met up with our friend (and fellow wild horse photographer) John Wheland for dinner.  Early the next morning we headed to another farm where I tried out a couple of three year olds.  The filly worked really well for me, enough so that I could drop my hand while working the flag.  She was nice...really nice.  No sparks, but hey, she was nice.  Plus, she was strong enough under saddle that I wouldn't need to worry about getting myself hurt.

I knew the family would want me on a well grounded horse, so I made an offer with the trainer on the filly.  Instantly, I regretted it.  What if the owner accepted?  I went to bed completely stressed, finally putting it in God's hands.  Who would know better what would work for me?  So God...if they take the offer, then the filly it is.  But if I'm meant to get the gelding, the one who blew in my ear?  Then the offer will be turned down.

The next morning I got my answer. 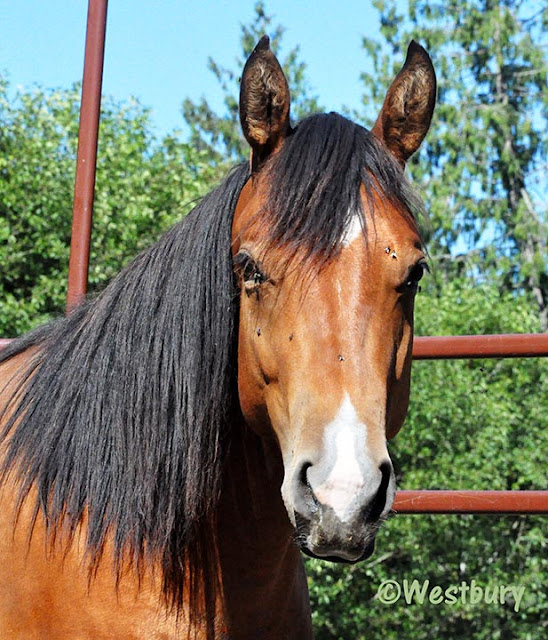 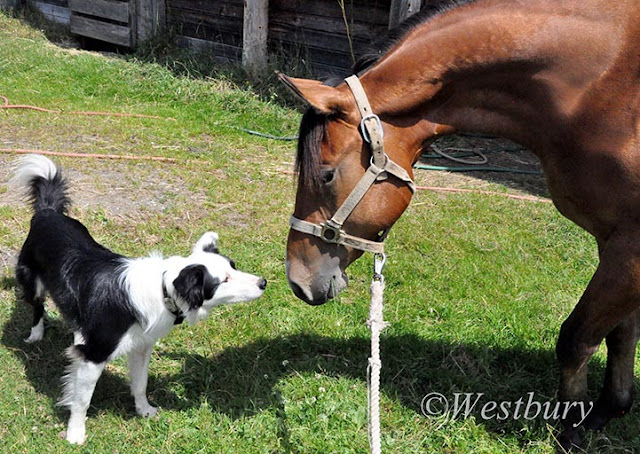 Nancy gave me a great deal on this young gelding, enough so I could hire a trainer to get him started.  She'd asked me who I rode with, and when I told her the Cowboy, she smiled and said she knew him.  She felt confident that Toby would be going to a good home who would promote him, and that surely is what I'm going to try to do.  Right now he's with Roger Saur for a couple of months so that he'll have a solid foundation by the time he comes home to me. 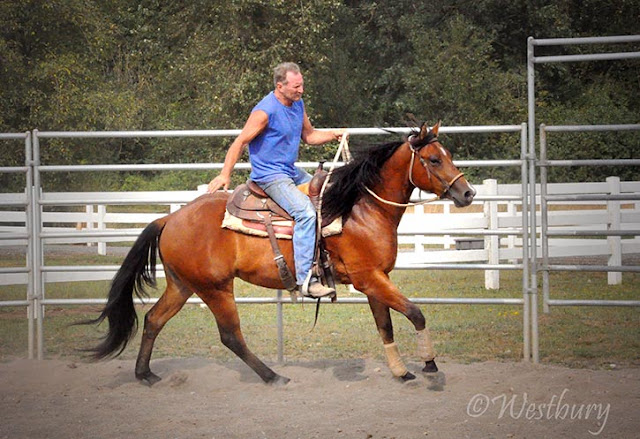 The past few months I've taken myself almost completely out of the mustang circle, but now that some time has gone by, I find myself still feeling the tug.  Tika, of course, is still here, as is Chase.

While I wait for Toby to come home, I'm going to work on my photography skills.  This blog will likely be taken over by photos for awhile.  I hope you don't mind.  This one is Chase (in broad daylight, I might add.)

Where am I heading?  I'm not entirely sure.  But hopefully we'll have fun getting there!
Posted by Tracey at 8:55 PM

It's good to read a post from you again. You have a great deal of talent and patience with horses, especially the wild ones, and I was sorry to hear of your accident. Hoping to read more in the future. And yes, your photos are very nice and I look forward to seeing them and hearing more of your horsey adventures.

Even if you're going to be riding domestic, you can still be a great enabler :)

Good luck with whatever direction horses take you!