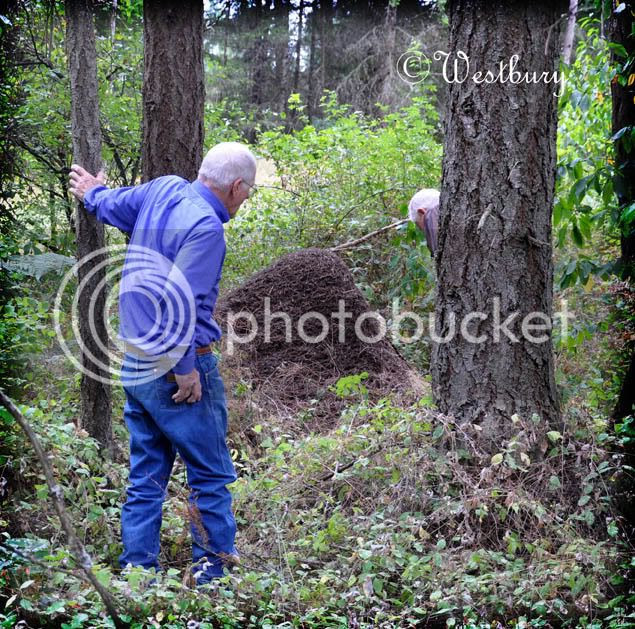 Okay, so...I hauled Kitty to a cutting where we rode in our first practice round on REAL LIVE COWS! Do you know the difference between riding at a cutting and just being there to watch? You take pictures of ant hills along the way, because during the cutting you're too worried about getting yelled at for not paying attention to what's happening. That's what the difference is!

One quick snap, that's all I got of my girl and the Cowboy while he was riding turnback.

Then it was time for the county fair, and I was hauling horses up to Lynden immediately upon getting home from the cutting on Saturday night. 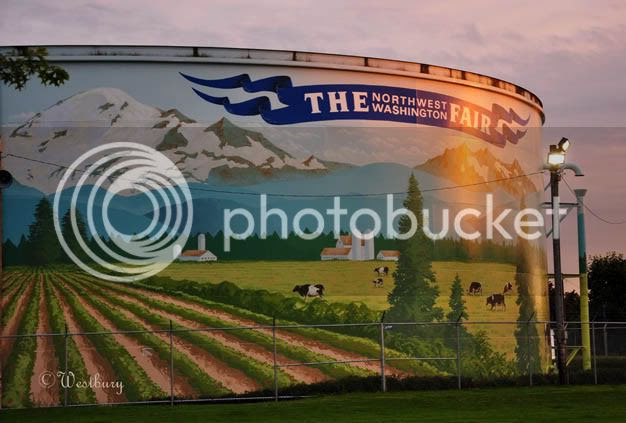 We brought mustangs again for the public to go googlie eyed over. 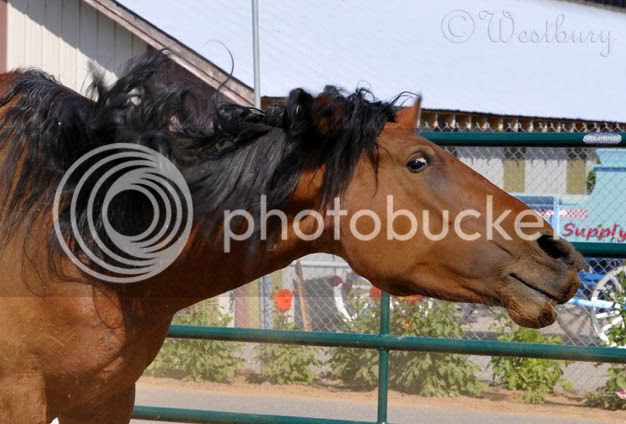 Or perhaps it was the mustangs who went googlie eyed over the public?

Halfway through the week I had a brilliant plan. 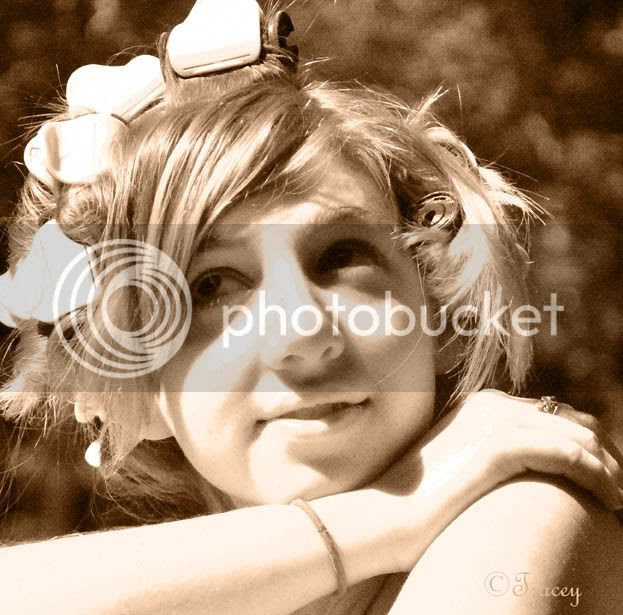 "Mom, tell the truth. Your plan was less than brilliant."
"Hush your mouth, curler head girl. I'm telling this story!"

So anyway, I had this brilliant idea. I climbed on a fresh feeling mustang and went to ride in the great big empty arena and six am. It was a brilliant plan because that way when I landed at club dirt, no other horses were there to step on me. See? Brilliant! Shut up, Darling, no one asked you if I should have lunged the fresh feeling mustang before getting on him. No one at all.

Now...back to the story. Yes, I was sore, but I've been sore before and really, what can they do for a broken rib? So I went to the first aid people like a good girl once they opened (three hours later) and they gave me some ice and some advil and patted me on the head and told me it was good that I was wearing a helmet. Yes, my head was happy, but it sure didn't stop the smarting in the ribs. But it's fair week, and there's no whining, sniveling, complaining or crying during fair week...and I had four days left to go! So go I did. Just slowly.

Upon returning home, I decided to take the advice of everyone I know and walked into the walk in clinic.

Have you ever been to a walk in clinic? It's like the McDonalds of health care. "Would you like a CT Scan with that? Physical Therapy? How many Xrays can we take before you pass out?" I got the xrays, but declined on the rest, much to the angst of the doctor who reminded me of an anime cartoon. He did, however, talk me into a Spirameter. 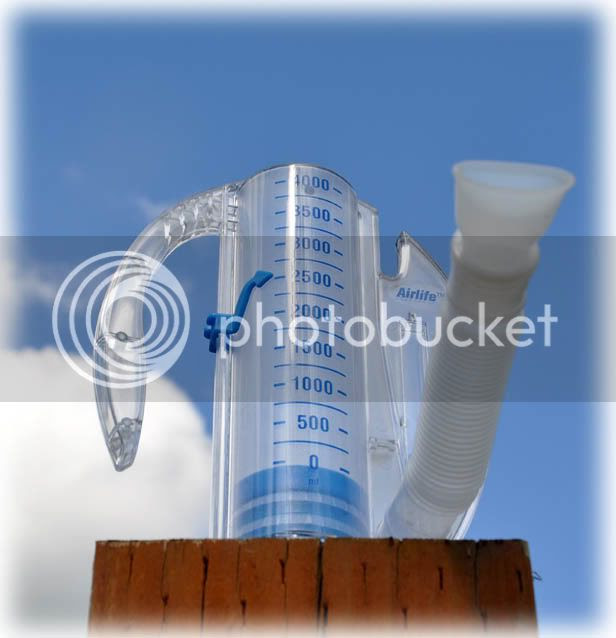 A spirameter measures the air your lung takes in, and since one of my xrays showed that a lung of mine is refusing to move beneath those four broken ribs (oh, did I mention that?), they wanted to be sure I was exercising and forcing myself to take in more air.

On the spirameter are numbers which measure the units of air you're breathing in. First, you blow into that tube, then you breath as much air back into your lung as you can. For a person my age and height, I ought to be sucking in enough to make that blue disc at the bottom move up to the 2600 mark.

Okay, so I need to get cracking at this breathing thing if I'm ever going to have enough air in my lung to get back on and do some more cutting with Kitty. No question about it! Over the course of the weekend I've gotten myself breathing in to the 2000 mark, so I'm on my way.

As for the ribs, they're doing fine. I feel relatively little pain for the most part until I stand for too long or try to pick stuff up or move around more than I should. But other than that, I'm fine! Really! Or maybe it's the drugs...

4 broken ribs! Ouch!!! I had 2 and thought I was badly off. Feel better soon, and keep breathing.

Oh no! So sorry to hear about the injury. You'll be on the mend soon :)

Tracey, what's with all the club dirt memberships lately? Me too, only I didn't break anything. 4 ribs is not a good thing! How casually you glossed over riding at a cutting- do tell, did you?

Ouch! Hope you heal up soon, you will need all those ribs in working order to ride a cutting horse!

That is one huge anthill! How crazy that is.


Oh, and for the record: I recognize that photo of your girl from Cowboy Magic on Facebook. I really, really, really liked the look of the mare, and I remember wondering who was lucky enough to own her. AWESOME :)

Thanks, Becky! I was a bit nervous about some of those comments after I saw the caption Jim used, but thankfully most folks were very positive :)

Shirley, I just rode in a practice round. Nothing much...just learning how to enter the herd and move one out. The Cowboy hollered at me a lot, lol!